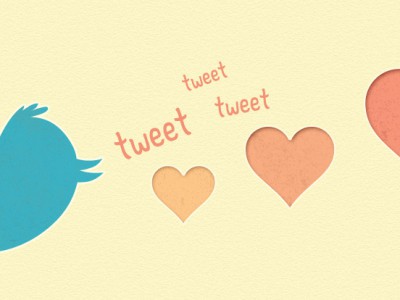 After several years of using both of the social networking behemoths, I have decided that unlike the vast majority of people I speak with, I prefer Twitter over Facebook. Why? Because Twitter makes me feel happy! Facebook? Not nearly as much. A lot of people don’t get Twitter, just look at the amount of accounts… Continue Reading + 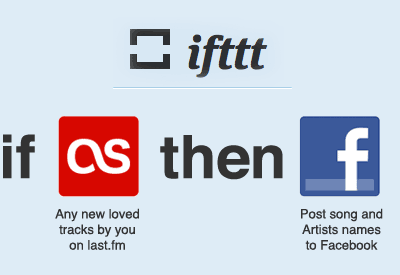 As a web designer/developer, one of the most common things I get asked to do during web projects is to integrate social networking platforms (Facebook, Twitter ect..) into a websites design and build. At some points it almost seems like it’s the new web 2.0 trend all over again, as even websites for your pet… Continue Reading +